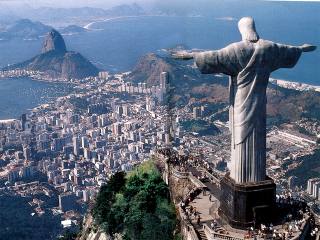 Fun Fact #3
Rio de Janeiro was the capital of Brazil for almost two centuries from 1763 to 1960 when it was moved to Brasilia.

Fun Fact #9
See all those tall and attractive ‘working girls’ roaming the street? Many of them are not girls at all, but members of the city’s largest transvestite population… You’ve been warned…

Fun Fact #10
The motels in Rio are not your average ‘family accommodation’ they are actually ‘sex hotels’ geared towards couples needing a place to rendezvous.